New Release: The Slipper and the Rose 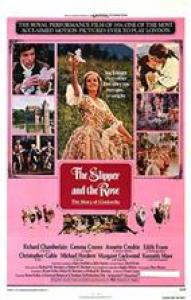 First released in 1976 as a movie - it was adapted for the stage in 1984 and now has a score written especially for community theatre.

Email now for a script and DVD perusal